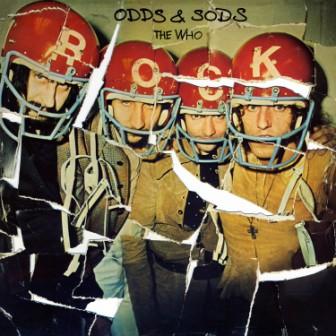 One of the band’s first rarities collections to try and defeat the bootleggers, the 11 track album was released in September 1974. Compiled in band down time by bassist John Entwistle, it includes the 1979 single ‘Long Live Rock’, the unedited unreleased version of ‘The Seeker’, and studio version of ‘Young Man Blues’. The re-issue includes the original LP sequence on LP1, and 14 bonus tracks on the 2nd LP featuring b-sides, rarities and extras. Released on red and yellow vinyl.