Format : 2LP (Teal Vinyl) Charlie Parker With Strings : The Alternate Takes is a glimpse inside the heart and mind of one of the most inventive saxophonists of all time. His original Strings LP, … Read more > 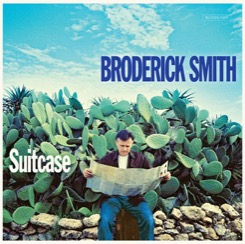 Format : 1LP Originally released in 1992, this is the first pressing for this 12″ vinyl album re-release from the iconic Australian singer and bluesman. Follows the successful auto-biographical book release in 2018. 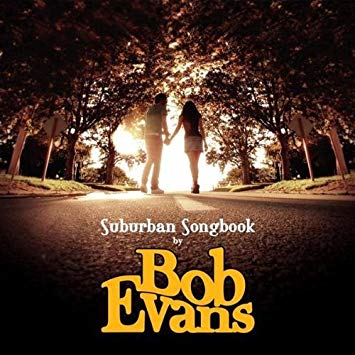 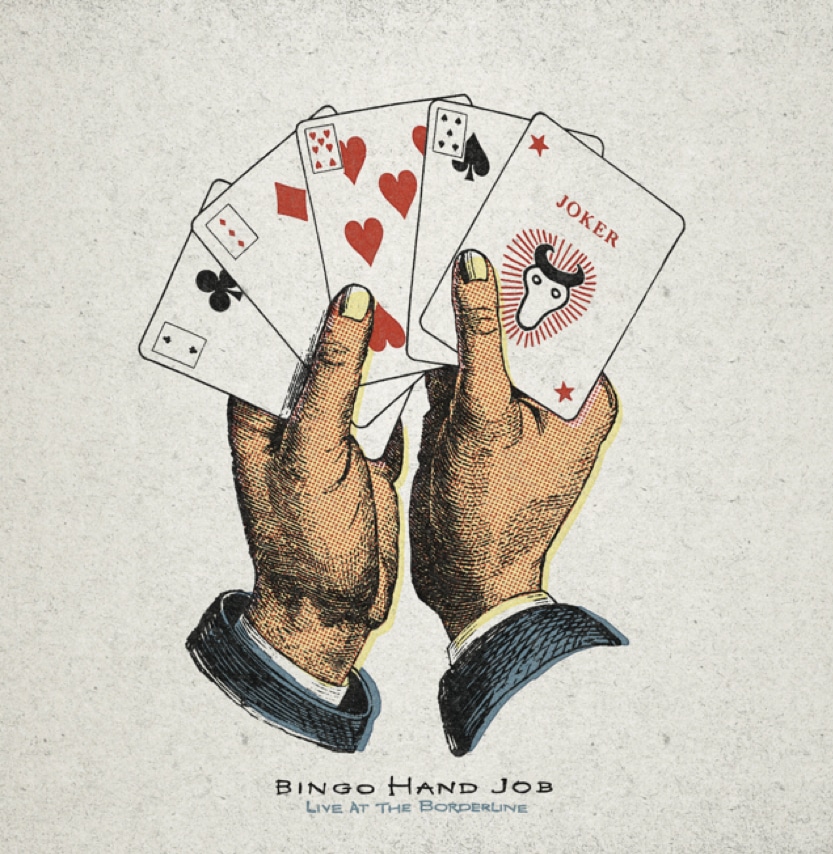 No witnesses of a Bingo Hand Job gig could be found. No recording existed. Yet, when it was announced that the band and some unusual friends would play London’s 200 capacity club, The Borderline, on March 14 & 15 1991, tickets were quickly sold out. Who were the guys only known as The Doc, Raoul, Ophelia & Stinky (With friends Spanish Charlie, Conrad and Violet). The first and only time on vinyl!