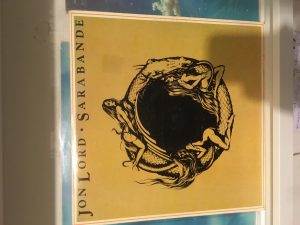 This was the very first record I bought. Being a huge Deep Purple fan I was intrigued by the cover first and that the music was very classically influenced. I think I was 17. That was almost 25yrs ago!! Was a bedtime record for me. 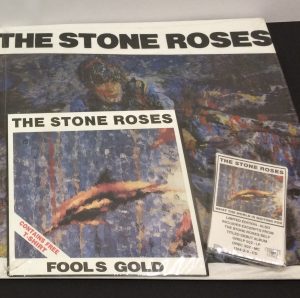 I was in secondary school at the time (1990) and won a copy of this 7″ single, cassette sampler and t-shirt in a competition run by Beat magazine or Inpress magazine. This consciously or sub-consciously triggered my love for vinyl, indie music, limited releases and competitions – which has continued throughout my adult years and is why I’m here today submitting my entry! 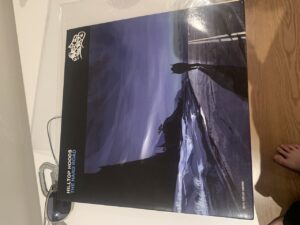 When I began to collect records I was obsessed with Hilltop hoods but I couldn’t find any of the older records but I managed to snipe an online ebay auction and get this for $100. Its been my prize possession ever since. 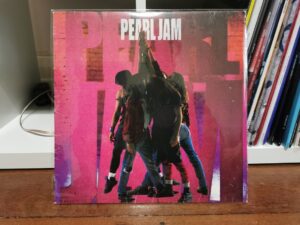 The year was 2006. I was 13 years old, in the eighth grade, and finally beginning to express my individuality more through the clothes that I wore, and the music I listened to. As I began this “era” of my life of effectively exclusively wearing band T-shirts and constantly discovering new music, the first band, and certainly the first record that truly resonated with me and my excessive teenage angst was the 1991 debut classic from Seattle’s grunge pioneers, Pearl Jam. The album itself was incredible, both musically and lyrically. I found myself wondering how a song such as Black could evoke so many emotions in me, during what would turn out to be a relatively tough period of my life. I recall walking down to the local deli regularly on thursdays after school in order to pick up the latest copy of X-Press Magazine, which provided both an excellent way of keeping up to date with the latest gigs and releases, as well as lots of brilliant photos of my favourite artists, which I would cut out and blu-tack into a sort of collage of all my favourite musical idols. Around the same time, I must have decided that, even though I didn’t own a record player, if there was one album which I was going to own on vinyl as opposed to CD, it was to be Pearl Jam’s Ten. I took two buses and a train into the Perth CBD in order to visit the wonderful 78 Records on Hay Street, where I was fortunate enough to find a copy of the record. I took it home and immediately opened it from the shrink wrap, deciding to blu-tack the sleeve/cover to the wall directly above my bed (with absolutely zero regard for its condition or resale value). This was an album that was incredibly meaningful to me, and I was going to make sure anyone who walked past my bedroom knew it. Ten stayed stuck to my wall above my bed for basically my entire adolescence, constantly surrounded by an ever-changing array of X-Press newspaper cutouts of bands and musicians. Though many things changed in my life throughout this period, including my overall music taste, the one thing that stayed exactly the same was my love for Pearl Jam, and their debut album Ten. This was an album that shaped my life, that moulded me into the person I am today. I have since moved out, acquired a Music Hall turntable and a vintage Pioneer SX-1010 receiver, and my record collection now spans 358 different titles spanning many genres. Though its condition now leaves a little to be desired, my most treasured record of all is still my first – Pearl Jam’s Ten. 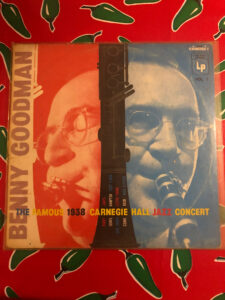 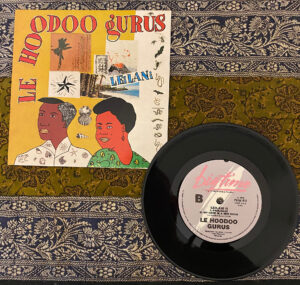 Given to me by a friend. My favourite band. 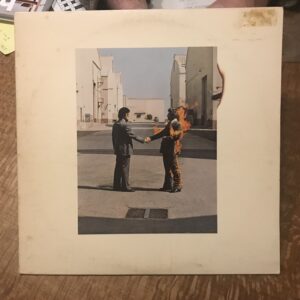 WISH YOU WERE HERE Pink Floyd

I inherited my uncle’s record collection after he died in a helicopter crash.

I feel connected to him every time I spin this.

WISH YOU WERE HERE Uncle Adrian.💙 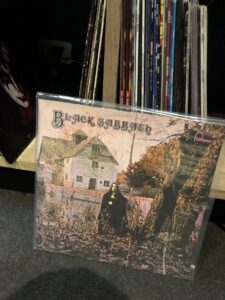 Luck of the draw really. Was walking past a record shop one day that really doesn’t have any of the heavy music I like. That day however I just decided to pop in and see what’s what and they were just putting out lp’s of stuff they just got from a large collection. Couldn’t believe my eyes that there was an Oz Fontana version of Sabbath’s debut album just about to hit the shelves. Needless to say I snapped it up before it did and the rest is sweet (leaf) history. Having said that, when I did get home I also discovered that there was a promo poster of Master of Reality tucked away in there as well. Talk about a score. 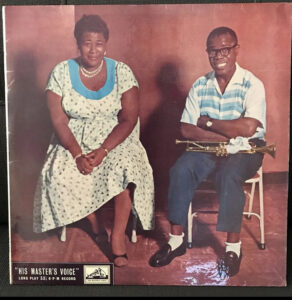 I was down in Fremantle for a birthday weekend get away which included my wife allowing me to flick through every LP in every record store we walked into! I had loved these songs on CD but was stoked to find this pristine copy on HMV. It’s from 1956 and who ever had it before me took very good care of it. I like to think they’d be pleased to know how much I treasure it. 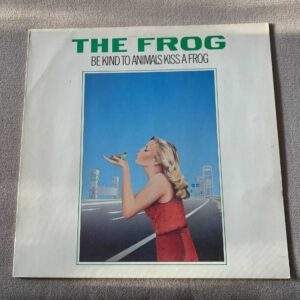 It was 1982 and I arrive to live and work in Rotterdam. Friday night we go to Cafe Bakeliet for Drinks, Food and Vinyl. Its still there today. On the 1st floor bands play and here I discover the The Frog, later Ricky and The Frog, a local funk/soul band. Many a Friday night spent swinging to those groves. Also fond memories of Herman Brood and His Wild Romance, and TC Matric. Now The Frog legacy appears lost, can’t stream it and internet searches only show one reference to a later album. So keep your vinyl in good condition as it will last the test of time and memories (c: 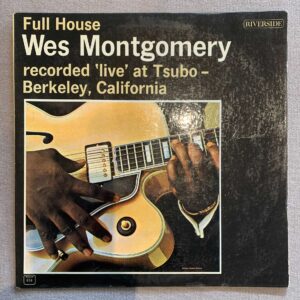 Wes Montgomery inspired my love of Jazz and Jazz guitar. The record belong to my Dad and I inherited this LP and many other jazz albums on his passing. I believe this is an original 1962 pressing. Still get played to chill out on a lazy Sunday afternoon. 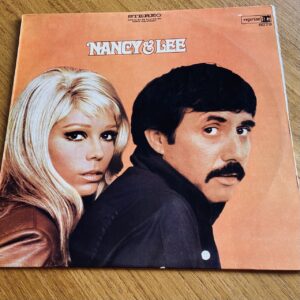 I found this gem in a crate of dusty records in a second hand shop in Hobart for $5.00. I love listening to it on the weekend when I’m unpacking groceries and cooking for the week ahead. My favourite tracks are Summer Wine and One Velvet Morning. Listening to this always makes me feel good, it’ll sound even better with those Yamaha speakers during lockdown no. 5 🤩