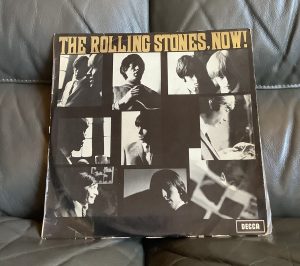 I was given a cassette tape of songs from Rolled Gold – the Rolling Stones compilation album by my step father to listen to when I was about seven (about 1979), actually the tape was actually a blank tape which had songs recorded from the compilation onto it. When my mother and step father realised how much I liked the Rolling Stones my mother pointed out that we had a Rolling Stones album which belonged to my father, in our collection – The Rolling Stones, Now!, from 1965 – the Australian version. The funny thing was that the album cover actually held two records inside – Now! and also their second album 12 x 5 from 1964. I don’t think there were any sleeves, just the two records rubbing up against each other in the sleeve – aargh! Anyway, I listened to them quite a bit and liked most of it and for me the songs from both were sort of interchangeable because they came from the same sleeve, but for the purposes of this competition I’ve gone with the sleeve that came with them. Somehow the album had gone to my mother after my parents split up – the album’s ownership by my mother something my father wasn’t too happy about when I told him that I’d been listening to it. He was happy that I liked the music and said I could have it so at that point it was probably my first record/s, and therefore my oldest record/s. Somehow the Rolling Stones EP ‘5 x 5’, also owned by my father had made it into my mother’s record collection but from memory it was badly scratched and my mother threw it out – much to my father’s annoyance when I told him. The Rolling Stones Now! record is in great condition, as is the sleeve – surprisingly considering my father said he used to take his records to parties in the 60s. The 12 x 5 is in not such good nick, with some pretty big scratches and scuffs. It looks like it had been to some parties, and maybe it had been accidentally added to the Now! sleeve at a party, because an owner’s name has been crossed out on the record label, and my father’s initials are on there. I haven’t asked him about this story – don’t know if he would remember really as he’s now 75! Anyway, the music is great and helped fuel my love for the Stones which continues to this day – part of the reason why I have pursued a musical lifestyle.
My step father taped some of my favourite songs from both albums onto a cassette tape and I remember going to see The Jungle Book film at a drive in on a rare outing with my father in about 1980 and me playing the songs from theses albums for him in the car on the way there. For me it was a way to get to know him, connect with him etc and he seemed chuffed that I was into the songs which came from his albums. I particularly liked You Can’t Catch Me, Down the Road Apiece, and Oh Baby (We Got a Good Thing Goin’) from the ‘Now! album, and Around and Around and Empty Heart from 12 x 5. I remember singing bits of Around and Around in my year 4 class in 1981, to the bemusement of my class mates, me knowing they had no idea what it was and feeling privileged to know it and thinking how good it was. 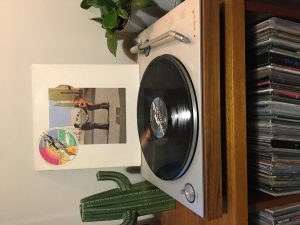 Pink Floyd – Wish You Were Here

This is the first actual record I ever heard, let alone the first Floyd album. My father bought it in the late 70’s and I “borrowed” it in the early 2000’s and has been the most cherished of all of my collection ever since. While these days it only gets play time on the rare occasions when my Dad and I are in the same room, often over a whiskey or two, it still plays relatively well for its age and wear. It’s an album that has soundtracked many good times for my Dad, for myself and one I plan on creating memories with my own kids with in the coming years. 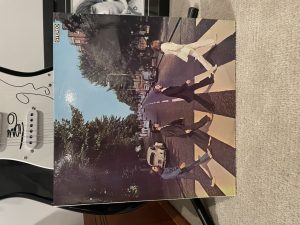 This original copy of Abby Road from The Beatles was a hand me down from my Dad who used to play it to us as kids. It’s a prized piece of my vinyl collection and a cracker record from beginning to end. 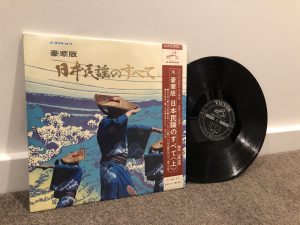 This is a record from my great-grandmothers and great-pops collection, both of whom are no longer here. I acquired the extensive collection of lp’s including: Gershwin, Bing Cosby and even Dolly Parton! My grandparents were going to sell-off the collection and I did not see that to be a good idea for this is how I could connect with them both on a musical level. This particular record, with what I presume, could have been purchased when my great-pop was in Japan during WW2 serving in the Australian Army. It’s even more kitsch to play them on my pops 1970’s Kenwood and Pioneer hi-fi system for the timeless crackle. 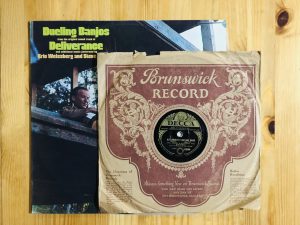 A few years back, after my great aunt passed away aged 89, I was kindly gifted her vinyl collection. Being of that particular vintage, her whole collection pretty much consisted of opera, classical, musicals from the 60’s and 70’s and of course the obligatory Kamahl and Harry Secombe.
There is a few old 78’s from the 40’s and 50’s, with the oldest being Bing Crosby and Al Jolson, recorded 1947.
However special mention must go to one true masterpiece sitting amongst My Fair Lady, Doctor Zhivago and Fiddler on the roof, there it was! The original soundtrack of Deliverance from 1972, Gold!! Who would have thought banjo tunes from the deep-south was her jam. Nice one Aunty Nell! 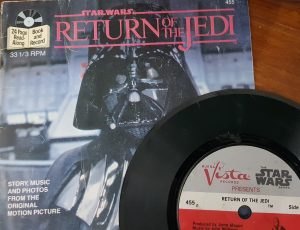 STAR WARS “The Return Of The Jedi” Story Read Along

Got it when i was a kid, to try and make me read a book!. Because i need a music soundtrack when i read 🙂 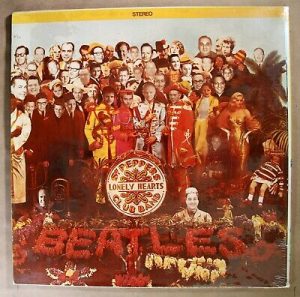 It was passed down to me from my father in the 1970s when I had long hair and it is still my favourite Beatles record.! 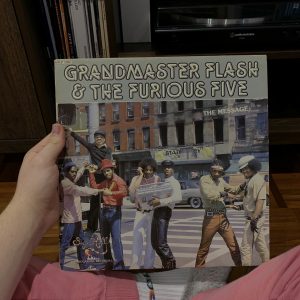 Passed down from my Mother, I’ve always been a fan and love spinning it when ever I can. 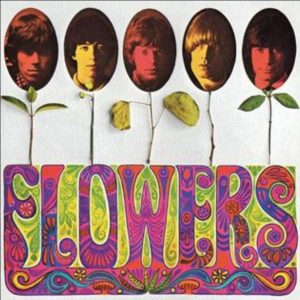 Flowers by the Rolling Stones

This giveaway touches my heart.
I don’t have a picture of the actual record because it is back home in Argentina with my dad, so I hope it’s OK to share its Wiki-picture.
I found my mom’s records after she passed away when I was a young girl. Always obsessed with music, I couldn’t believe there were so many treasures in that box. Including Flowers, which she had signed herself so that (I am guessing) my uncle wouldn’t claim it as his.
If you make me choose, I’m all in for the Beatles, but I have to say that listening to that version of My Girl on a record that belonged to my mom makes me turn to the Stones crew every time I hear it. 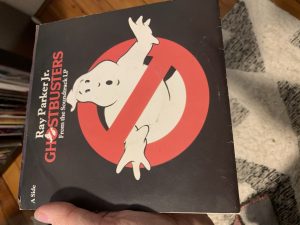 Not the oldest record I own but the first one I ever bought with my own money as an eleven year old. That combination of an irrepressible song combined with a movie phenomenon was irresistible to this kid and while I have over 1000 records now, it’s still special to me. 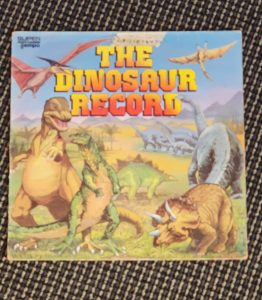 So much intrigue greeted me as I found this beut sometime in the 90s in my first charity shop record hunt. I have never been sadder than the first time I heard ‘lonely pterodactyl’. Absolutely gutrenching. Mike Croft and family are masters at work.