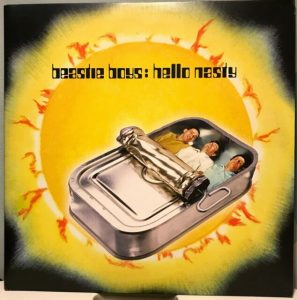 My brother bought it for me on my 12th Birtday. It was the first album I really got into after first hearing the song ‘Intergalactic’ on the radio. 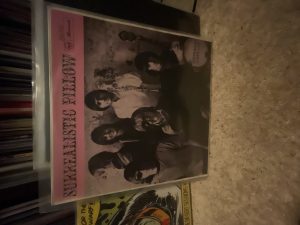 Not the oldest but one of the best copy’s I have ever seen. A late close friend of mine who passed away recently new I was after a magical copy of this! Will always bring me joy playing this og copy and thinking of him!! 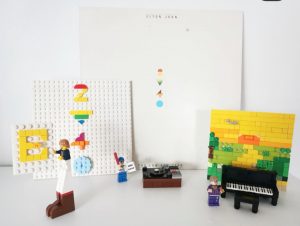 Too Low For Zero – Elton John

I remember when rock was young, playing lego listening to mums Elton John records, life was good, this is my treasured oldest record memory passed down from my mum. Too Low For Zero was my favourite as it had” I’m still Standing” on the track list mum used to sing around the house all the time. I had to recreate from Lego my record story…and Elton with the Yellow Brick Road backdrop!. 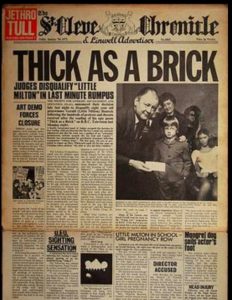 JETHRO TULL -Thick as a Brick

I was 15yo old at the time.I got my very first pay check and went down to Coburg( Melbourne ) to a shop Called BLUEBIRD RECORDS located in Foley’s Mall .I was intrigued by the Album cover opening up as a Newspaper.I bought it for $5.95c.I played it as soon as I got home and loved it straight away.I READ every story on that cover.It still sounds as good today as it did then.cheers Mark 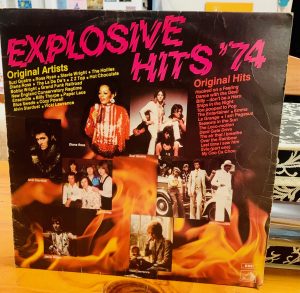 This is the record I have owned the longest (not the oldest record I own). It was the first record I bought, from Wests Soundbar in Westfields Burwood at the age of 7. I bought it as I loved Suzi Quatro (still do) and Devil Gate Drive was on the record. That song is associated with so many happy memories of dancing around with friends, doing our made up actions to the song. The record also introduced me to ZZ Top (La Grange) and Stevie Wright (Evie) and included Hooked on a Feeling, all songs/artists I still love. This record sparked a lifelong love of albums. I continue to purchase vinyl and CDs regularly and listen to whole albums in the order the artist intended even if I don’t like every song, and even if streaming. I still get a little shiver of excitement whenever I lower the needle onto a record. There’s nothing quite like it. 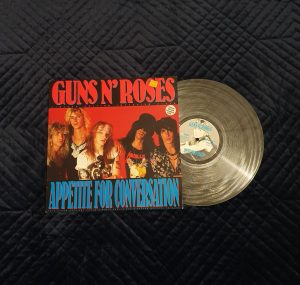 The first record I ever purchased for myself was Appetite for Conversation. I thought it was so cool, the clear vinyl, the conversation. I was pretty obsessed with the Gunners when I was 14. I felt like I was getting an insight into their life. I thought for sure this woukd be a collectors item one day! I grew up in a small town, there was no record shop. I found this album in Carrig Music in a regional centre about an hour and a half from home on a shopping trip with my Family. My mum was not impressed, but I loved it and listened to it over and over in my bedroom! 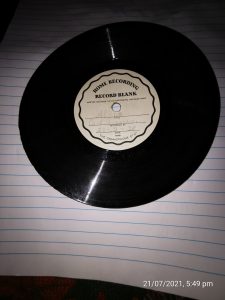 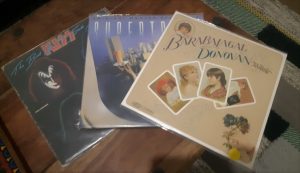 IT was my 17th birthday the year 2017 (an outrageous year to be me). My Great aunty knew that I was heavily involved with kiss at the time ,so with love in her heart and money in the bank she decided to buy me my first Turntable and included with it the groupie fueled present of KISS, The Best Of The Solo Albums. The sex fueled charisma of this band was exactly what a hormonal teenager like me needed at that time. Thank you aunty Ella!!!!!!
This album introduced me to vinyl, which then led me to what I consider my first true album which came to me a year later. This album, the first album I purchased was Supertramp Breakfast In America the Master recording. Splendid, fantastic, surreal and true to my heart ohhh god what a treasure of sound. Right when I had finished school, moved out of home and started working it appeared to me. If there are gods than thank them from the bottom of my soul because it came at the right time.
But my oldest album, is Donovan’s Barabajagal. I Cant even begin with this one. Nuff Said!
So there they are. Oldest owned, oldest purchased, and oldest release.
Thank you and good night!!!!! 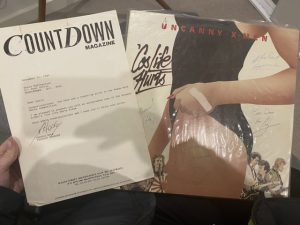 My Mum gave me this record when I was 12, she won it from entering a competition in the Countdown magazine for submitting a Live Photo. It was the first vinyl I owned and got me into starting my own collection. Although not my favoured genre of music it remains my favourite because it is what kickstarted my now passion and hobby. It’s nice to have a shared love of music with my parents. 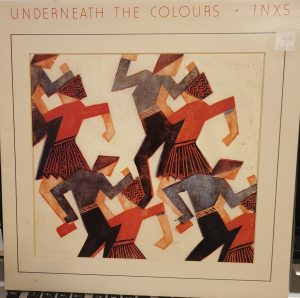 Underneath the Colours by INXS

I was a trolley boy at a supermarket in ’81 and the record store next door was playing “Stay Young” by INXS so I went in and brought it. So started my love affair with INXS. I played my records on my parents old record player. Did the job. 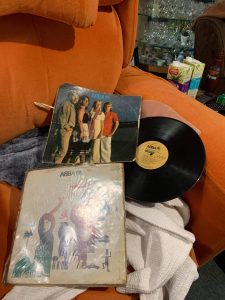 It was a birthday gift from my mother she gave me $10.00 the album was $7.99 not bad for a 44year old lol that was constantly played and today still is 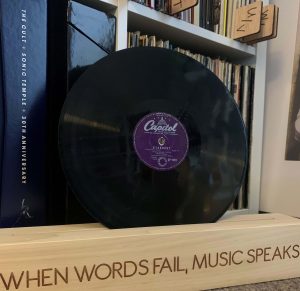 This Nat King Cole 1957 release of Stardust/When I fall in love on 10 inch shellac (78) had originally been my grandmother’s. She loved music, was widowed young, and did a wonderful job of instilling a love of music into her children, which has flowed down generationally. For the last two decades I’ve had her collection to care for, transporting it everywhere. However, I’ve only recently taken the time to start the process of cataloguing them all – and those of my father’s that I’ve ended up with. Whilst our tastes are (vastly) different, I love having these in my collection, and on display; and knowing a little bit about the history of them. It always brings a smile to my face thinking about members of my family in the 1950s huddled around listening to the “new releases” of the time, and that experience of hearing something for the first time. There’s a wonderful purity in that.