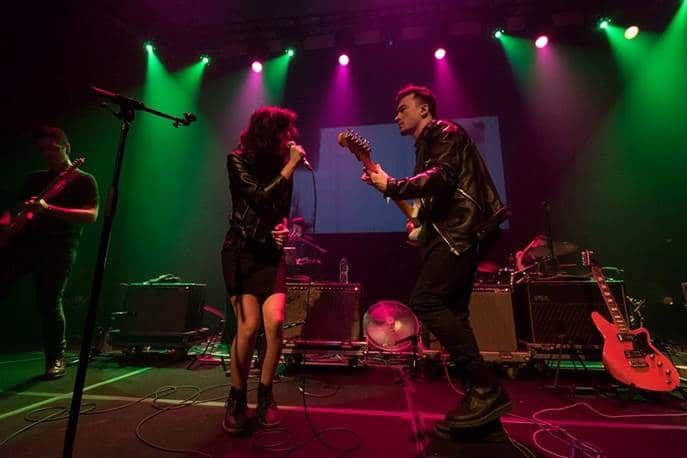 TOMGIRL is a duo fronted alt pop/rock band based in Australia and Singapaore. Led by Cherie Ko (Singapore) and Ted Doré (Australia), TOMGIRL burst onto the scene in late 2016, at the speed of a smash-and-grab robbery, with rock’n’roll stories of reckless romance and rebellion. It’s this modern musical Bonnie and Clyde parallel that has inspired the offer for Record Store Day Australia, April 22, 2017. With a second copy of the record you can treat your best bud, your ride or die, the Sonny to your Cher, or the Andre3000 to your Big Boi.