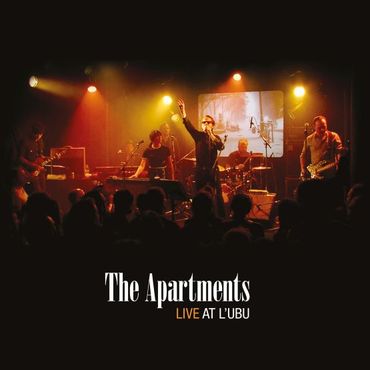 Australian band The Apartments, led by Peter Milton Walsh, are issuing their first live album, a two‐disc recording made by French television in 2015 of the band’s legendary performance at L’Ubu club in Rennes, France. Mixed by Wayne Connolly, mastered by Don Bartley in Australia, The Apartments ‐ Live at L’Ubu is the greatest hits collection fans have been wanting for a long time. And now it’s here for Record Store Day!