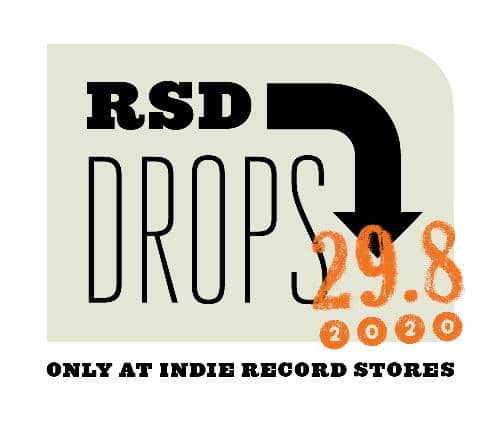 Here are the lists for the RSD Drop in August. They are some of the titles that were announced last March, before Virus World hit. The rest will come in September and October, unless the release can’t wait in which case it will come sooner. The ones that come sooner tend to be current bands, like The Teskey Brothers.

These lists will download as an Excel document, except for MGM which is a PDF.

Rocket:  Do not print these out .. they are enormous!

Universal Music– this list is for all three Drops. Note which month each title is being released in!

Stores will sell as best they can given the world we are in. Online (Australian mailing addresses only for first 24 hours), kerbside pick up, back door collection, home delivery, instore … whatever the store can do and you are comfortable with. Check with the store to find out what they plan. They can’t hold titles for you, but if you know what they’ve ordered you know where to look on the day.

We also plan to make some fun… even if it’s online only. So stand by for more news.

Note: if you’re looking for the MGM list, they are no longer part of Record Store Day.