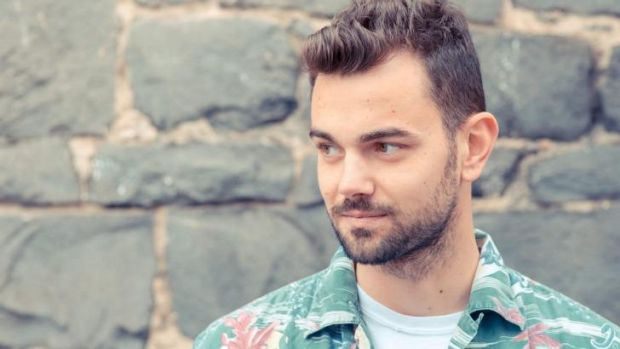 The global citizens who manage Pieater release records, manage bands and use the love of music to do good in the world. To keep the love-ball rolling into Record Store Day, they are releasing the very first (semi-secret) Tom Iansek album.

Back in 2009 Tom was learning the craft of writing songs and recording them himself. Armed with a 4 track mixer and one microphone, he wrote/produced/mixed under the moniker Small Time Hero “Top of the Tree” LP, to zero fanfare, zero acclaim, but for personal & artistic growth.

Now we all get a chance to hear where his musical journey began, before Big Scary and #1 Dads.

It’s limited to 500 12” Vinyl copies, so get in contact with your favourite record store to grab one on RSD before they’re snapped up.