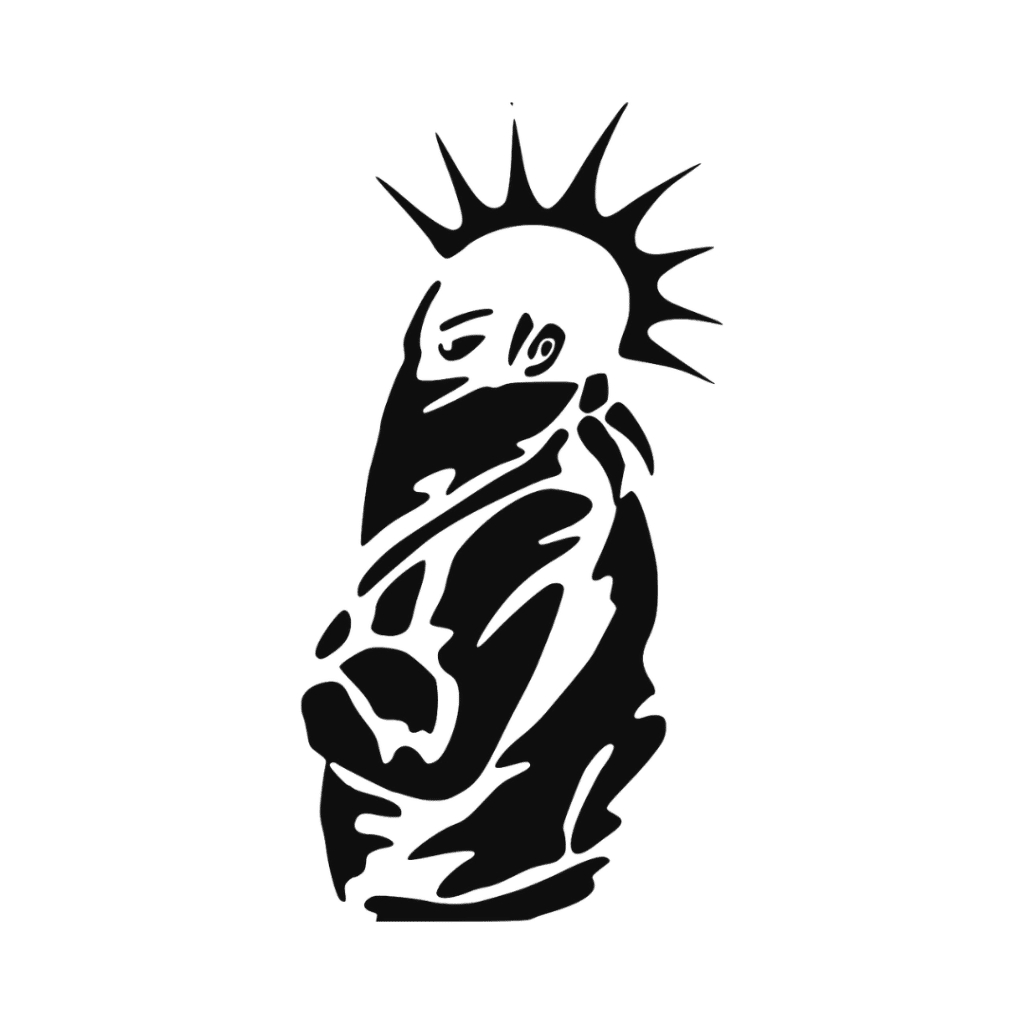 Three 7″ titles from Brisbane’s punk era are being released by LCMR for Record Store Day.

Same 13: Four best performances chosen to be mastered for vinyl and 150 copies pressed with handmade, screen printed covers and a postcard insert.

The Hardons: Live recordings made on cassette tape from 1979 have been pressed with half on pink wax. This gig was never recorded so has only ever been heard by those who were there. 200 only.

The Lemmings: whilst the band didn’t make any studio recordings they did commit their music to tape and Silly as a Wheel is being pressed on a 7″single with handmade covers. 150 only.

The Lemmings will be instore at Phase 4 Records in Brisbane on Good Friday. Rare reunion. Check with store for time.