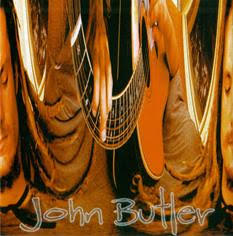 All music and lyrics were written, arranged and produced by John Butler, except for the words of the chorus in “Colours” which were from Sly and the Family Stone.

With Jason McGann on drums and Gavin Shoesmith on bass, the first version of the group recorded the album in December 1998.

Out on black vinyl for Record Store Day 2021