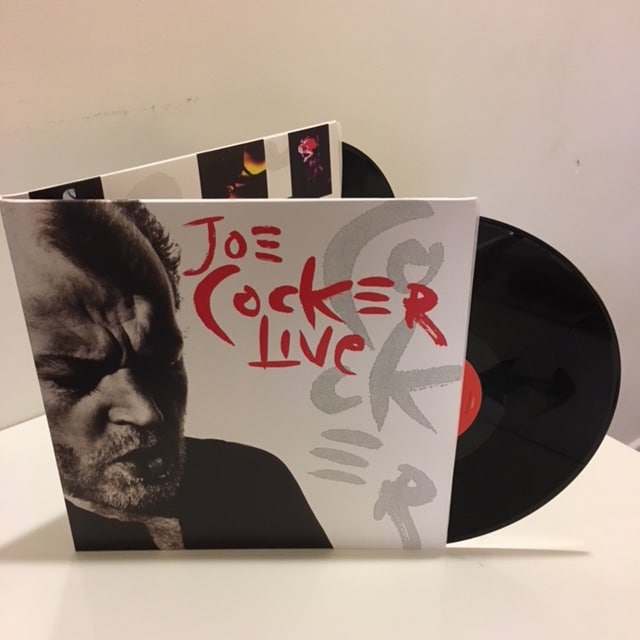 Anyone who may have temporarily lost perspective on the enormity and power of a Joe Cocker live performance need only reference this absolute gem of a recording from 5 October 1989 at Memorial Auditorium in Lowell, Massachusetts.