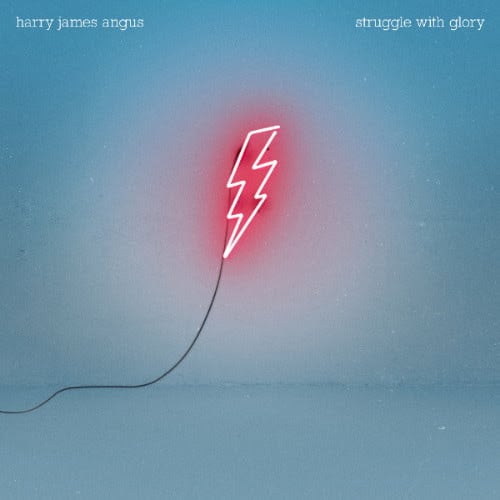 Celebrating Record Store Day 2018, Harry James Angus has announced the limited edition vinyl release of his brand new album Struggle With Glory, along with a very special performance with his band at Melbourne’s iconic record outlet Basement Discs on Saturday the 21st of April.

Fresh from festival shows around the country, and just announced for Melbourne International Jazz Festival, Harry and his amazing band featuring some of Australia’s most acclaimed jazz soloists, will launch the vinyl edition, bringing the tales from Greek mythology that make up Struggle With Glory to life in the cosy surrounds of Melbourne’s spiritual home of roots based music, Basement Discs.

As Harry says, “This record was recorded live, no headphones, just old-fashioned kraftwerk. The type of recording that I like to listen to on my record player. Rich, warm, fuzzy. Hope you like it. Happy day.”