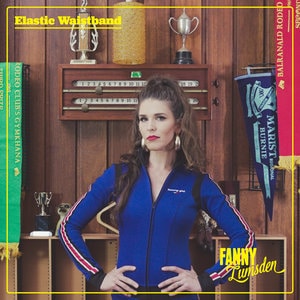 Love it that so many musicians are making videos to wish us a happy Record Store Day. Here’s Fanny Lumsden, the Australian country music singer songwriter who exploded into the world in 2016 when her debut album was nominated for an ARIA Award. The two singles off that album make it do no 1 on the Country Music Channel, and in 2017 she won a Golden Guitar. .. her first, but not likely to be her last!  Grreetings are sent by both Fanny and Dan Stanley Freeman.