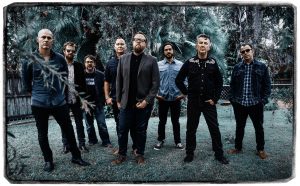 Sonic Sherpa in Stones Cross, Brisbane has announced the first part of their ‘weekend for the ages’ with legendary 8-piece Brisbane indie-rock ensemble Halfway playing instore at 1pm. With 5 albums already out in the world, their last, The Golden Halfway Record, has been nominated for Album of the Year at the forthcoming Queensland Music Awards . They have already garnered a raft of 5 star reviews and won The Triffid‘s inaugural album of the year award. Definitely worth a visit??