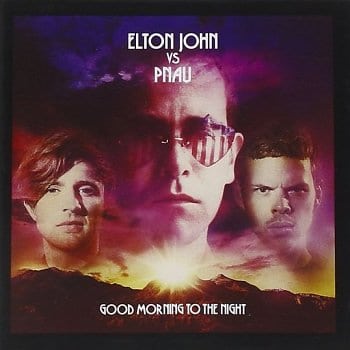 Good Morning To The Night is a remix album by Elton John and Australian dance duo Pnau, originally released in July 2012.

The album’s tracks are created from samples of various early Elton songs combined together to form new tracks.

Songs sampled include ‘Philadelphia Freedom’, ‘Goodbye Yellow Brick Road’, ‘Sorry Seems To Be The Hardest Word’, ‘Someone Saved My Life Tonight’, ‘Bennie And The Jets’ and ‘Are You Ready For Love?’

The album debuted at No. 1 on the UK Albums Chart and was described by the UK’s Guardian newspaper as “a blueprint for what remix albums should aspire to”.