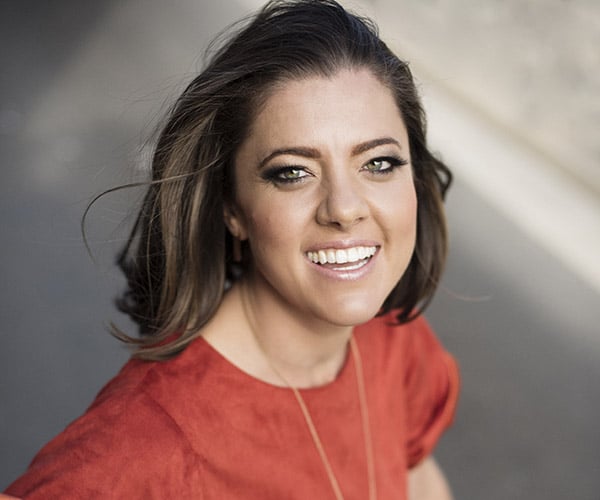 Welcome back to Amber Lawrence to the ambassador roster for Record Store Day 2018. Amber was an ambassador back in 2014 and we’ve been inviting her ever since, but she is one busy person!

Multi award winning country music singer-songwriter, Amber just took home 3 of the most prestigious Golden Guitar awards at the 2018 CMAA Golden Guitar Awards.  APRA Song of the Year, Single of the Year and Vocal Collaboration of the year, for the song ‘Our Backyard’ a collaboration with Travis Collins.

2017 was an extremely busy year for Amber. She was asked by the American Australian Association to perform in New York to commemorate the 75th Anniversary of the Battle of the Coral Sea. Amber performed the anthemic song ‘100 Year Handshake’ in front of dignitaries and celebrities including President Donald Trump, Prime Minister Malcolm Turnbull, Ambassador Joe Hockey, John Travolta and hundreds more.

Her songs are about Australia; its people and the things that matter to them.

A former Qantas Airways employee and chartered accountant, Amber risked it all in 2008 to pursue a career in music.

The risk finally paid off in 2015 when Amber was awarded the iconic and prestigious Female Artist of the Year award for her song Superhero, at the 2015 CMAA Golden Guitar awards – the highest accolade for country music in Australia.

This was quickly followed up with the Country Music Channel 2015 Female Artist of the Year Award. This was the first time in history that an artist has won both awards in one year.

In 2016, Amber released not one, but two albums – the critically acclaimed 5th studio album Happy Ever After, and her high selling children’s album The Kid’s Gone Country.

Amber is also a mentor to young artists in the Australian music industry and has provided free entertainment and mentoring in over 300 schools Australia wide, as part of her ‘Be Your Own Superhero’ program. Amber has a strong connection and affiliation with children, with her first children’s album The Kid’s Gone Country released with a number 1 iTunes hit (My Big Mack Truck), in May 2016.

Amber works tirelessly for many charities including RSL DefenceCare, Special Olympics and The Stroke Foundation.