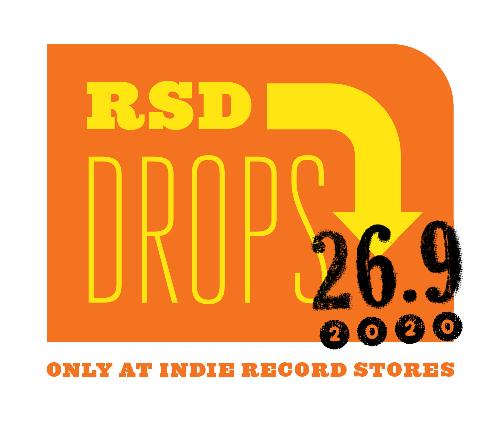 The second RSD Drop is all set for 26 September. When Record Store Day had to be cancelled due to obvious reasons, it morphed into three RSD Drops, socially distanced across the calendar for August, September and October. The September RSD Drop is now coming up fast!

Rocket – this list is tricky to print because it’s so big! So best not to print it out.